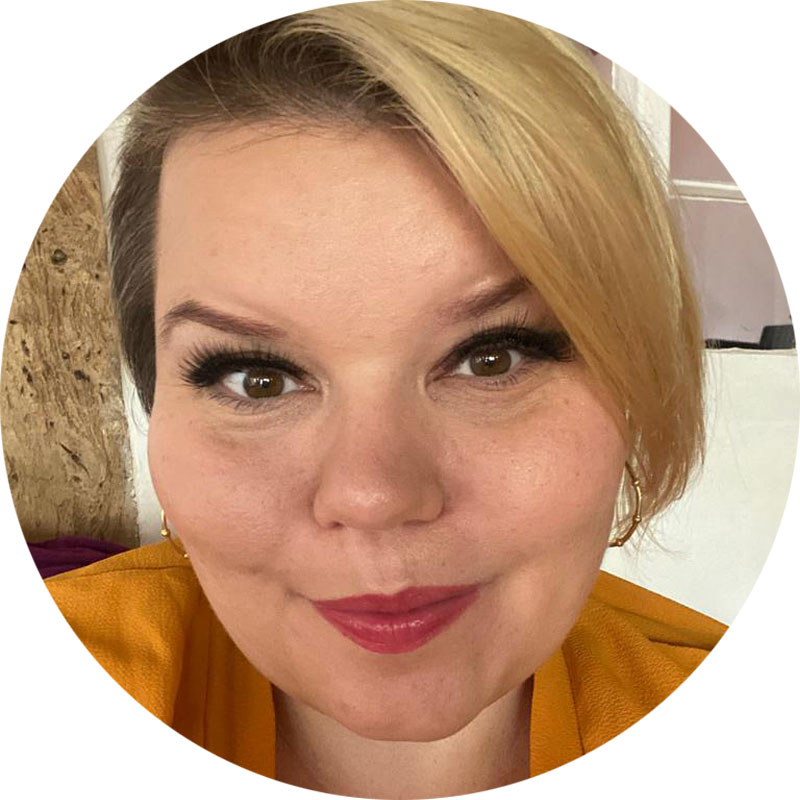 Brie Read is the founder and CEO of Snag Tights. Brie is a passionate believer in the power of digital technology to change the world and people’s lives. A psychologist by training, Brie moved into marketing early in her career and became Head of Marketing for online course provider ICS by the age of 26. After spells at Start Learning and the Peoples Postcode Lottery, she joined Diet Chef as Marketing Director in 2013, before becoming CEO a year later. Brie led Diet Chef, one of Scotland’s fastest-growing startups, to a successful sale to private investors in 2015. Since leaving Diet Chef Brie has founded a number of digital economy startups. Snag is her first direct-to-consumer e-commerce brand and was inspired by Brie’s own daily struggles to find tights that really fit.